Science and the Ancient Wisdom / Theosophy - An Exploration Series

A very exciting series with amazing guests from all around the world, come join us as we take closer look at the latest cutting edge science in the various fields and the immanent connections with the Ancient Wisdom:

“Science should have neither desires nor prejudices.  Truth should be her sole aim”

This online series will focus on Science and Theosophy, and exploring where we are at today, and understanding our place in the universe and the implications of the latest findings.

Presentations will be followed by questions put by the participants.

These are weekly online events beginning each Sunday from 12 June through to 17 July 2022, starting at 7.30 pm (New Zealand time)

Cost is free of charge but you must register to attend.  See below. 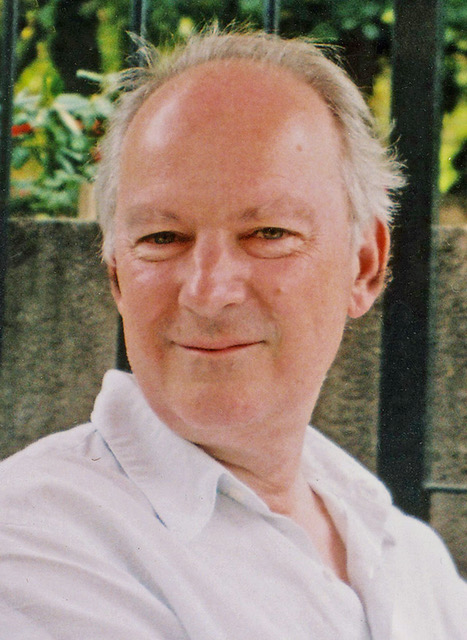 independent scholar and author of a number of challenging and provocative books including The Sirius Mystery.  His books have been translated into a total of 44 foreign languages.  He is Visiting Professor of the History and Philosophy of Science at Tsinghua University in Beijing, and previously held a similar position at an American university.

Robert has followed the study of plasma for decades and was personally acquainted with several of the senior scientists - including Nobel laureates - at its forefront, including Paul Dirac, David Bohm, Peter Mitchell and Chandra Wickramasinghe (who has co-written an academic paper with Temple).  He has written for the Sunday Times, the Guardian, and was science reporter for Time-Life, as well as a frequent reviewer for Nature and profile writer for The New Scientist. 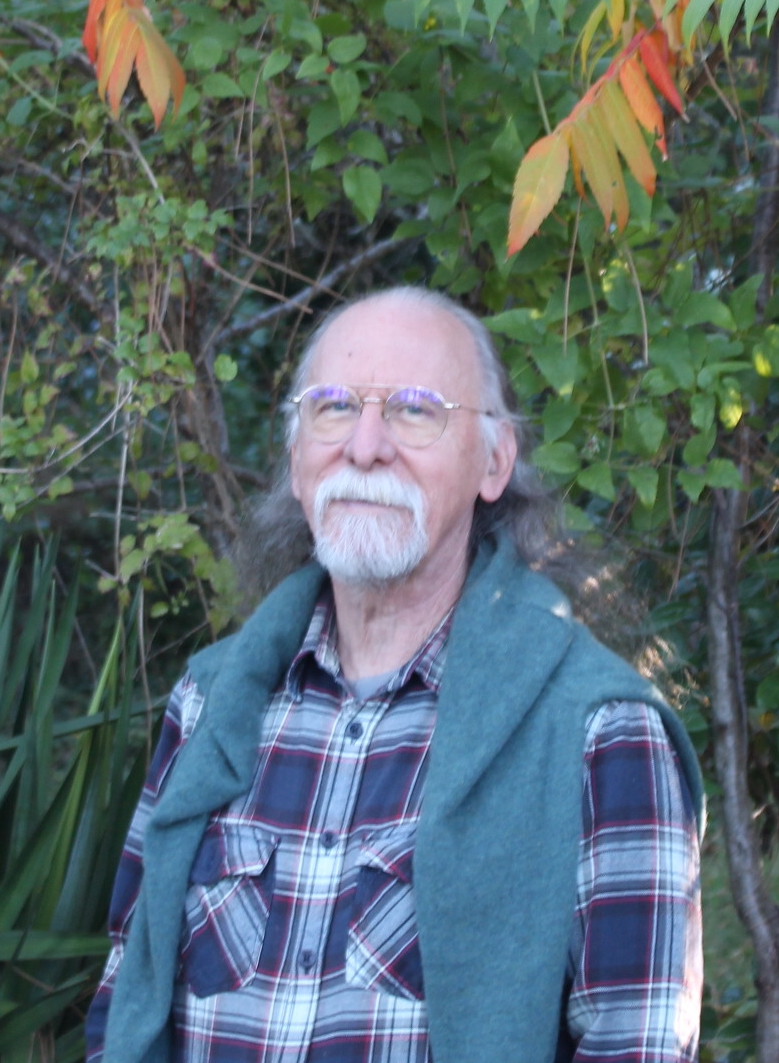 spent his professional career in Aeronautical Engineering Industry.  He is a regular member of the French Theosophical Society, Adyar, since 1978, and of TOS-France. Involved in theosophical activities at the international level, he is a worldwide lecturer, the co-founder of a web blog dedicated to the search for the origin of the Stanzas of Dzyan http://prajnaquest.fr/blog, and the co-founder of a web-based Project http://theoscience.org which aim at collecting and publishing scientific articles relevant to Theosophy. 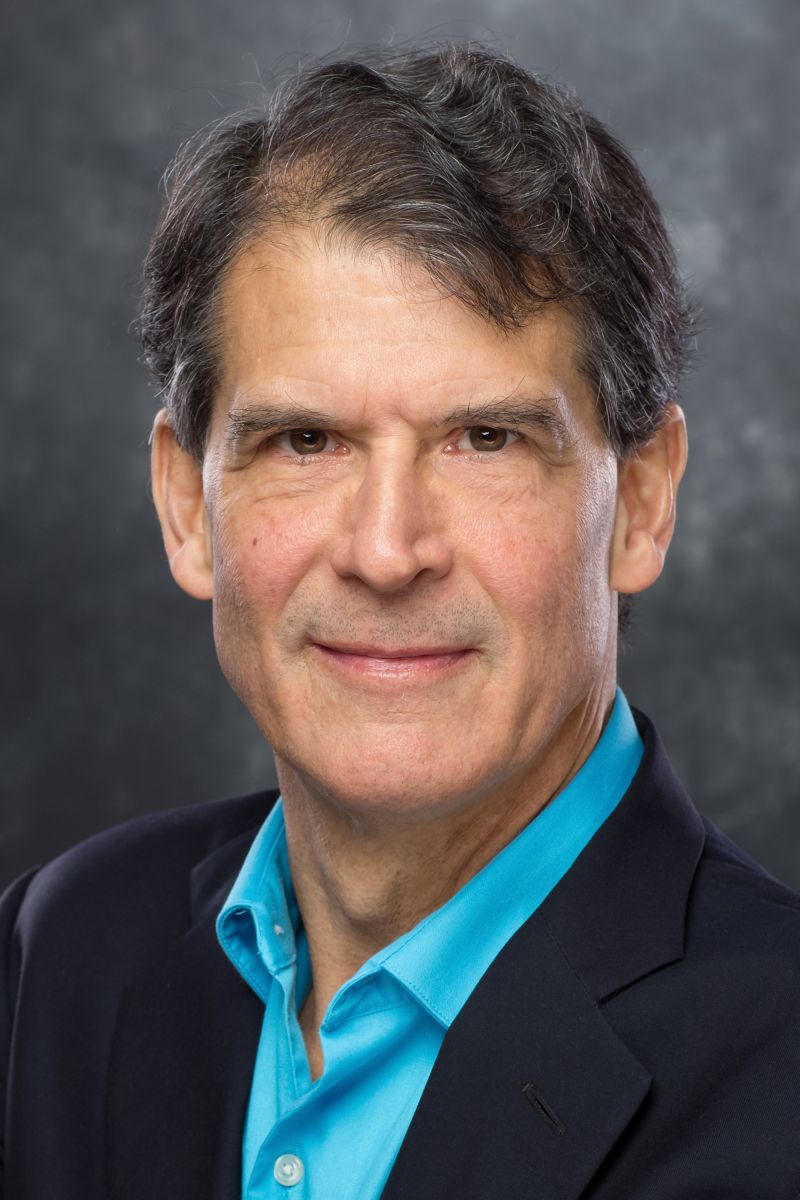 spent over 25 years as an academic neurosurgeon, including 15 years at the Brigham & Women’s Hospital, the Children’s Hospital and Harvard Medical School in Boston.  Over those years he personally dealt with hundreds of patients suffering from severe alterations in their level of consciousness. Many of those patients were rendered comatose by trauma, brain tumors, ruptured aneurysms, infections, or stroke. He thought he had a very good idea of how the brain generates consciousness, mind and spirit.

In the predawn hours of November 10, 2008, he was driven into coma by a rare and mysterious bacterial meningo-encephalitis of unknown cause. He spent a week in coma on a ventilator, his prospects for survival diminishing rapidly. On the seventh day, to the surprise of everyone, he started to awaken. Memories of his life had been completely deleted inside of the coma, yet he awoke with memories of a fantastic odyssey deep into another realm – more real than this earthly one! His older son advised him to write down everything he could remember about his journey, before he read anything about near-death experiences, physics or cosmology. Six weeks later, he completed his initial recording of his remarkable journey, totaling over 20,000 words in length. Then he started reading, and was astonished by the commonalities between his journey and so many others reported throughout all cultures, continents and millennia. His journey brought key insights to the mind-body discussion and to our human understanding of the fundamental nature of reality. His experience clearly revealed that we are conscious in spite of our brain – that, in fact, consciousness is at the root of all existence.

His story offers a crucial key to the understanding of reality and human consciousness. It will have a major effect on how we view spirituality, soul and the non-material realm. In analyzing his experience, including the scientific possibilities and grand implications, he envisions a more complete reconciliation of modern science and spirituality as a natural product.

He has been blessed with a complete recovery that is inexplicable from the viewpoint of modern Western medicine. 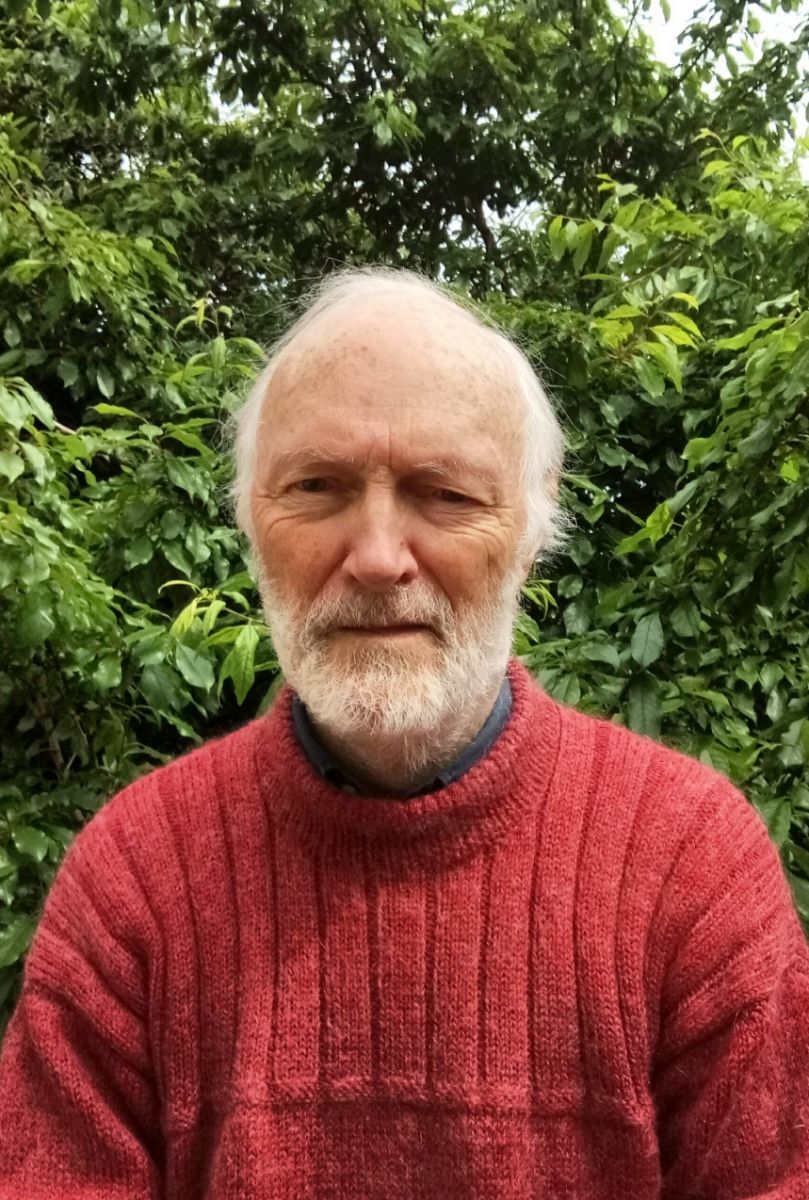 has a wide knowledge of science and spirituality, music and social issues from a lifetime of work and interest in those fields.  With a Masters degree in Physics, he has not only worked in a variety of scientific and engineering disciplines, but has played professionally on several musical instruments as well.  Murray is a National speaker with the Theosophical Society in New Zealand and has held various roles within the Theosophical Society.

Murray delights in widening paradigms and building bridges between science and spirituality, consciousness and matter, and just about anything in sight.  He has a special interest in meditational and energetic practices for the healing and transformation of people and other life forms on Earth, with a vision of Global Consciousness ever in mind.  Another deep interest is the realm of non-physical creative intelligences in Nature, aka the deva/angelic kingdom, found in not only Theosophy but many cultures as an experiencable reality.

One of the highlights of Murray's life was to assist noted seer and writer Geoffrey Hodson in clairvoyant research projects on science and music.  This will come up in his presentation for this series.  "The crest wave of intellectual advancement must be taken hold of and guided into spirituality." - the '1900 letter' to Annie Besant from Master K.H. 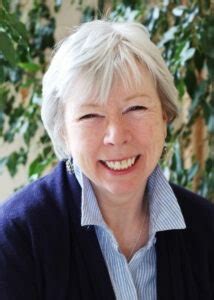 is a cosmologist, futurist, planetary healer, member of the Evolutionary Leaders circle and previously one of the most senior business women in the UK. She has a master’s degree in physics from Oxford University and a doctorate in archaeology from the University of Reading in the UK. She has traveled extensively, worked with wisdom keepers from many traditions, and is a life-long researcher into the nature of reality. She is the author of 6 previous books, latterly The Cosmic Hologram, and is co-founder of WholeWorld-View. www.evolutionaryleaders.net www.wholeworld-view.org

Disclaimer:  The opinions of our speakers are not necessarily those of The Theosophical Society in NZ Inc.  It is up to the individual to take the opportunity to consider and reflect on what is presented and question themselves.

Click on the link below to register for this series: