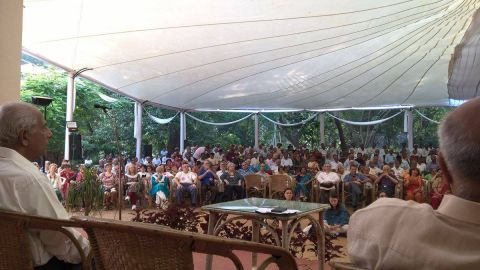 I have recently returned from a most inspiring International Convention at the Headquarters of the Society in Adyar, Chennai, India.  The convention ran from 31 December 2015 to 5 January 2016 with the theme: Compassion and Universal Responsibility.

Videos of the Sessions of the Convention can be found here:  http://www.ts-adyar.org/videos

Below are some photos from the Convention. 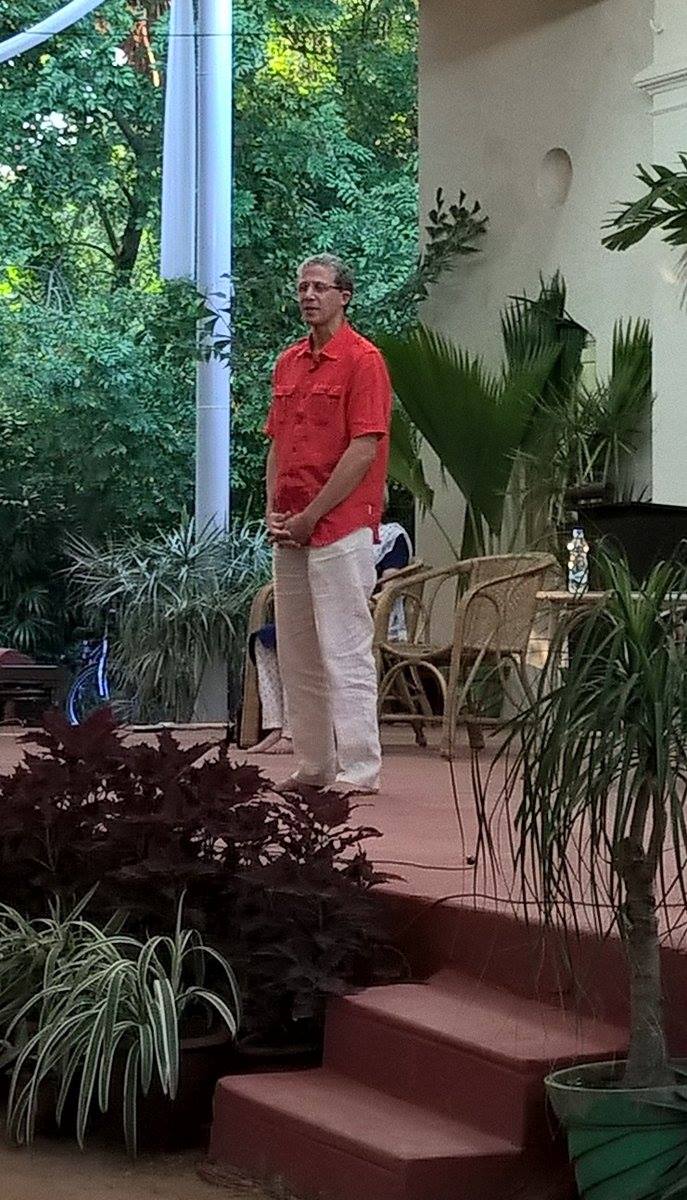 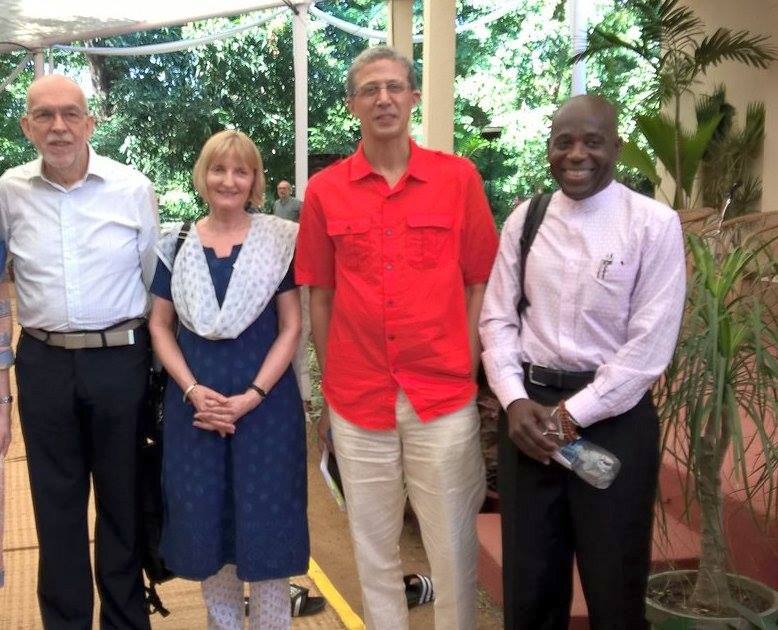 Above is a photo of new members of the Society welcomed in at a special ceremony at the close of the Convention. 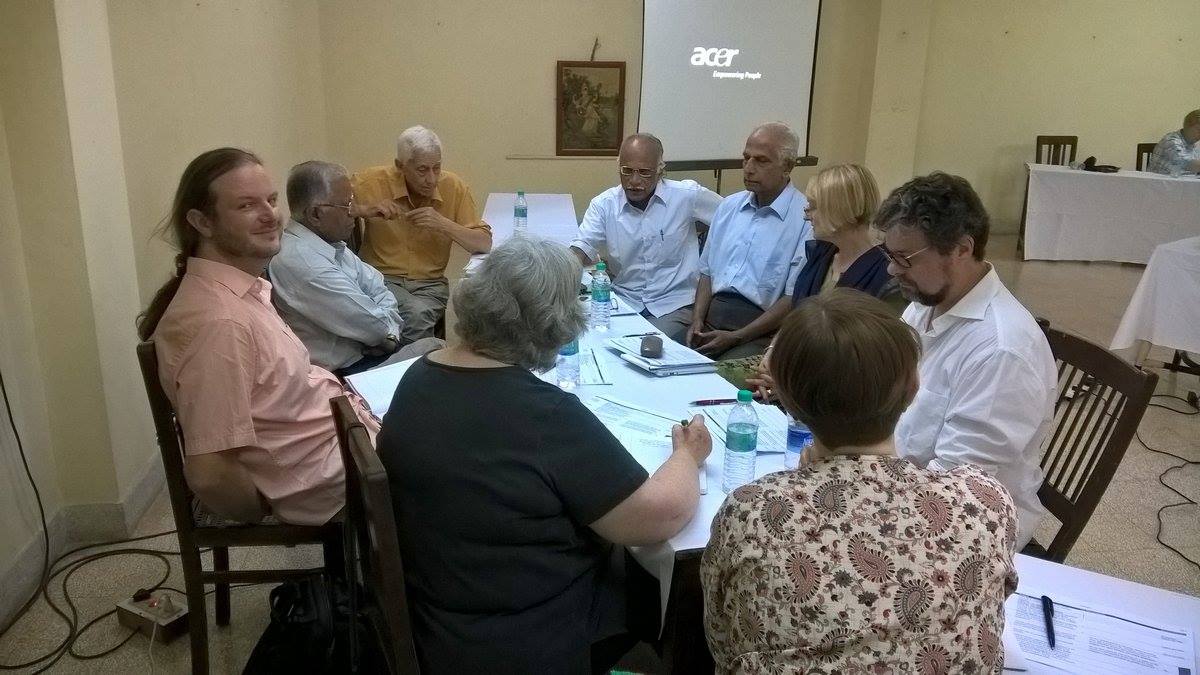 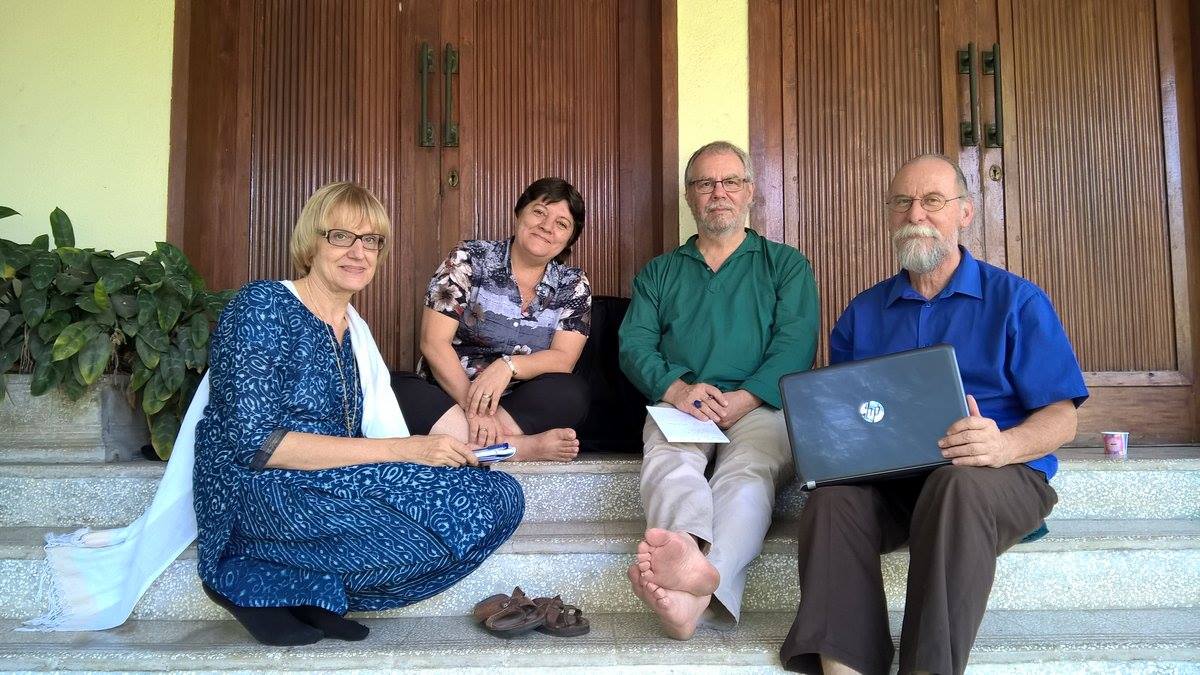 Above are two photos from workshops during the planned they on 7th January.