Home » The Riddle of the Sphinx

The Riddle of the Sphinx 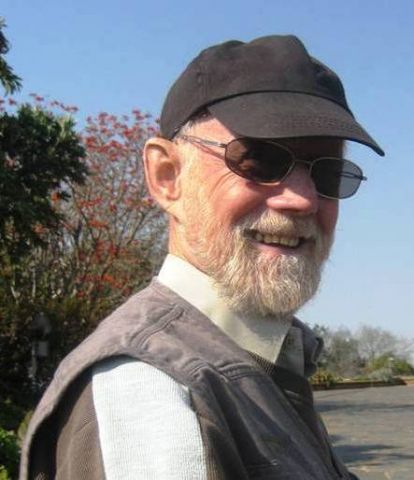 The Ancient Egyptian Pyramids and the Sphinx remain an enigma to historians, archaeologists, palaeontologists, scientists and structural engineers who all marvel at the achievements of this early civilisation. This presentation, by Tom Davis from South Africa, looks at the Sphinx in particular and attempts to reveal some of the mystery that lies behind the Sphinx and its relationship to the ancient pyramids.

This Video was taken at the presentation Tom Davis gave in Auckland in October 2015.