Home » What is Theosophy? 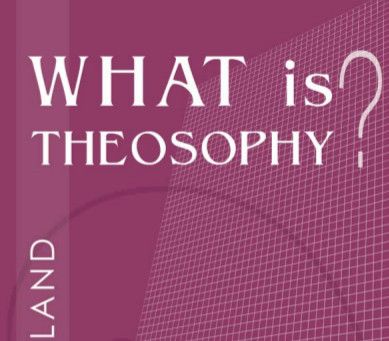 Theosophy presents a world view that emphasises the unity and interconnectedness of all life. It is a philosophy to be understood, not blindly accepted. Its principles have been stated by seers and sages since the most ancient times. It is not a religion, though  its concepts and ideas are found in many of the ancient religions and  also in most of  the major world religions of today. Theosophy is religion itself, the essence of true religion.  It is a synthesis of the underlying wisdom or mystic teachings of the ages and provides a framework for understanding the universe. Hence Theosophy has been called the Ancient or the Ageless Wisdom, the Wisdom-Religion or the Wisdom-Tradition, the perennial philosophy.