Theosophy endeavours to answer the deeper questions we have such as: 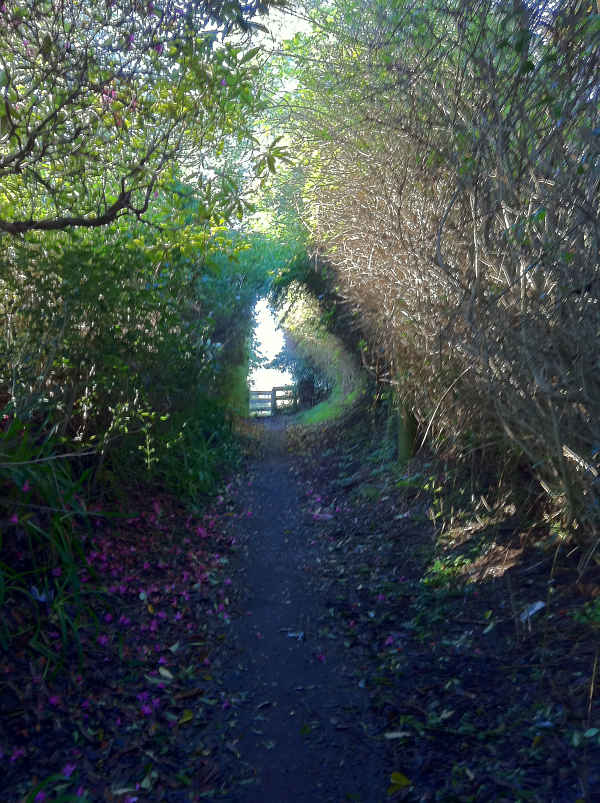 Why am I here?

Where did I come from?

Where am I going?

Exploring answers to these questions take us on a journey of self-discovery.

Theosophy endeavours to answer these questions through various approaches such as science, philosophy and religion without limiting itself to any of their particular assumptions or ways. Theosophy can be applied to our curiosity about our own identity and the meaning of everything in the world around us today. It does that, not with a list of simple, pat answers, but by giving us a new way to look at ourselves and the universe, a way that provides a basis for developing our own answers.

Theosophy embodies principles that have been known and taught by the sages of the past all over the world. It has been called by many names.

The term Theosophy is derived from two Greek words, theos: ‘divine’ and sophia: ‘wisdom’. However, Theosophy is not some system of thought prescribed by a deity ruling from on high, but the ‘Divine Wisdom’ that dwells potentially and universally in the human spirit, unfolding gradually through the process of evolution. It is this ‘Divine Wisdom’ within us that stirs our desire to discover who we are and to answer the other big questions.

The term Theosophy was first used in English in 1650 for the teachings of some ancient sages, and was later applied to the thought of Ammonius Saccas and Plotinus, who founded the Alexandrian school of Neoplatonism in Egypt in the early third century after Christ. For them Theosophy was the divine knowledge that explained the experiences initiates had in the Greek Mysteries. The term was later used by the Protestant mystic Jakob Böhme, the early Swedenborgians in England, and other 17th and 18th century writers on spiritual subjects. And it has been applied to such schools of thought as Pythagoreanism, Gnosticism, Hermeticism, Alchemy, Advaita Vedanta and Mahayana Buddhism, as well as to such philosophers as Nicholas of Cusa (1401-64), Paracelsus (ca. 1490-1541) and Giordano Bruno (1548-1600).