Home » The Pilgrim and the Path: Living Theosophy - John Algeo

The Pilgrim and the Path: Living Theosophy - John Algeo 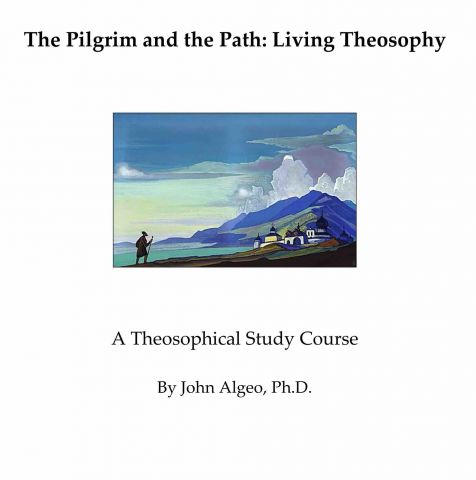 THE PILGRIM AND THE PATH: LIVING THEOSOPHY

Theosophy tells us that we are pilgrims, implying that we are on a journey to a particular place. If we decide that we are indeed pilgrims and start to look for the path that will take us to the goal of our pilgrimage, we should also have some idea of why we are traveling and where we are headed. To begin a process of self-unfoldment, we had also better know what is being unfolded.

These matters are considered in the following lesson and some subsequent ones, based on chapters from a book by I. K. Taimni called Self-Culture or, in later American editions, A Way to Self-Discovery. Two other books will also be referred to (The Pilgrim Self by Robert Ellwood and The Pilgrim and the Pilgrimage by Emily Sellon), and some supplementary material will be included.